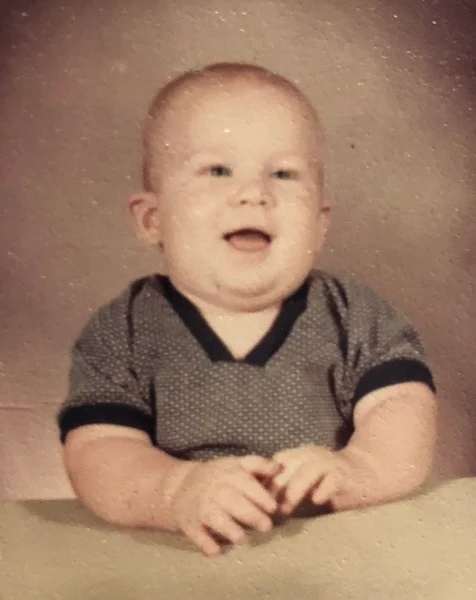 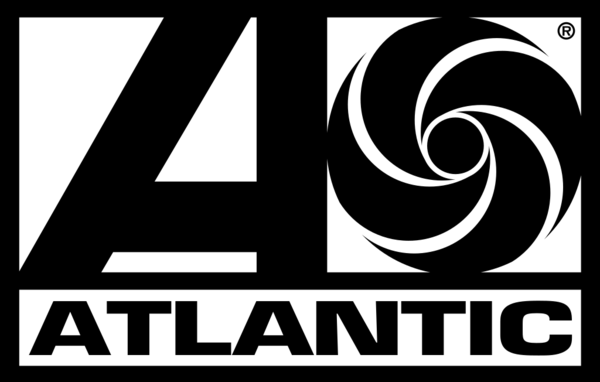 “Alibis” goes #1 on the country charts 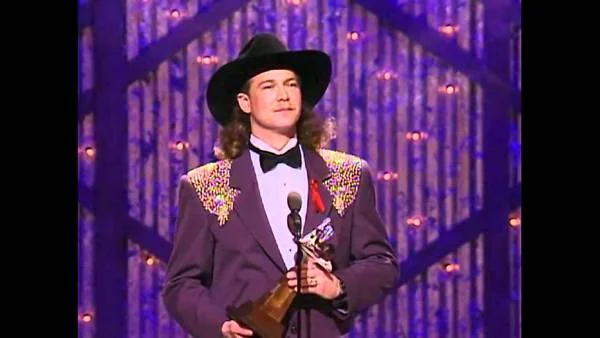 The I See It Now album is released, featuring some of Tracy’s biggest hits including “If The World Had a Front Porch” & “Texas Tornado” Listen Here.

Atlantic releases Tracy’s album The Coast is Clear, which includes the hits “Beter Man, Better Off” & “How a Cowgirls Says Goodbye” Listen Here.

Tracy releases “Better Man Better Off” as a single and cuts off his signature mullet for the official music video.

Time Marches On is certified double platinum by the RIAA. Listen Here.

Tracy releases “Find Out Who Your Friends Are.” Radio stations across the country begin playing the song that features vocals from Tracy’s good friends, Tim McGraw and Kenny Chesney. The song reached #1 on Billboard Country Music Chart in June 2007.

Tracy releases his ninth studio album, “For The Love” via his own label, Rocky Comfort Records.

Tracy enlists the help of more friends, George Jones and Darryl Worley for the official music video to accompany “Find Out Who Your Friends Are.”

Tracy releases "Made In America."

Tracy releases Hindsight 2020 Volume 1: Stairway to Heaven Highway to Hell. The album is the first of a three volume set to be released in 2021 to celebrate Tracy's 30th year in the business.