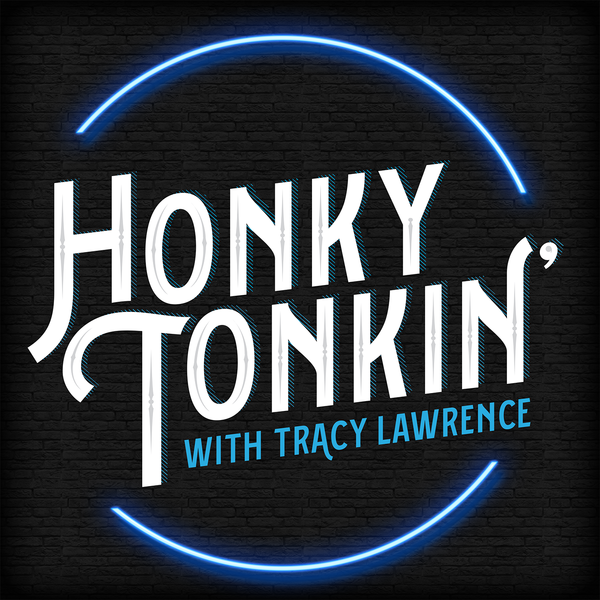 As one of the most recognizable voices in country music history, it’s only appropriate that a man whose career was launched on a radio show, “Live at Libby’s,” returns to the studio for his own show. Tracy Lawrence is bringing his new syndicated radio show, Honky Tonkin’ with Tracy Lawrence, to the “Air Castle of the South.”

“I’m so excited about WSM picking up my show,” Lawrence said. “It is such a huge thing for the show to be heard not only in Nashville but through all of our affiliates around the country. I started hosting ‘Honky Tonkin’’ in January with the desire to keep more of the traditional country sound alive with an emphasis on honky-tonk music. I feel that there is such a huge demand from the fans for this [type of programming], and with WSM picking up the show, it really validates that point. Let’s keep it country.”

The Country Music Association and Academy of Country Music award-winning artist has imprinted an indelible mark on the genre with nearly two dozen hits (including “Sticks and Stones,” “Alibis,” “Texas Tornado,” “Time Marches On,” “Paint Me A Birmingham,” and “Find Out Who Your Friends Are”), 13 million albums sold and many memorable shows, a legacy he shares through nearly 100 live appearances every year. Now, Lawrence brings a lifetime of stories and experiences to the radio.

“Tracy Lawrence is one of the core artists of our format who can genuinely reach out to his fans and constantly builds an audience that is loyal and true to him,” noted Dean Warfield, program director for 650 AM WSM.

Honky Tonkin’ with Tracy Lawrence has been off to a fast start, securing play at more than 30 stations in its first six months of existence. Lawrence is on the road this summer making solo and festival appearances.